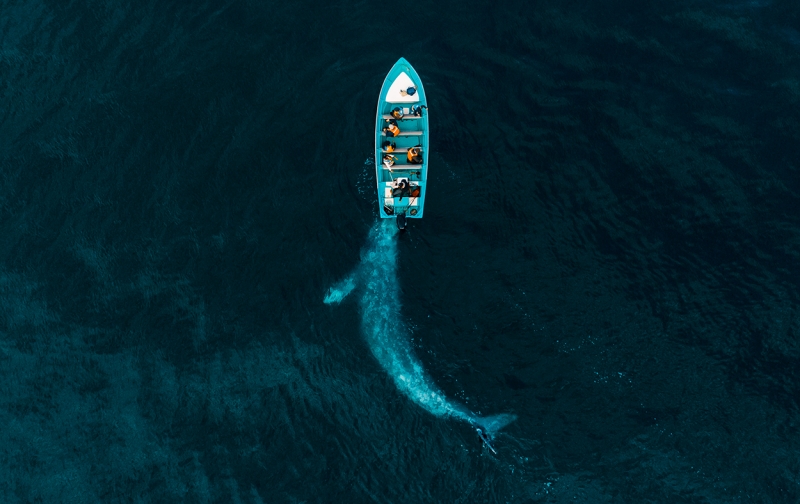 At the end of the gray whale season, I was told about a gray whale that, for the last 3 years, used to play with the boats, pushing them gently. So we went back the year after and incredibly the gray whale appeared and this shot is the result. 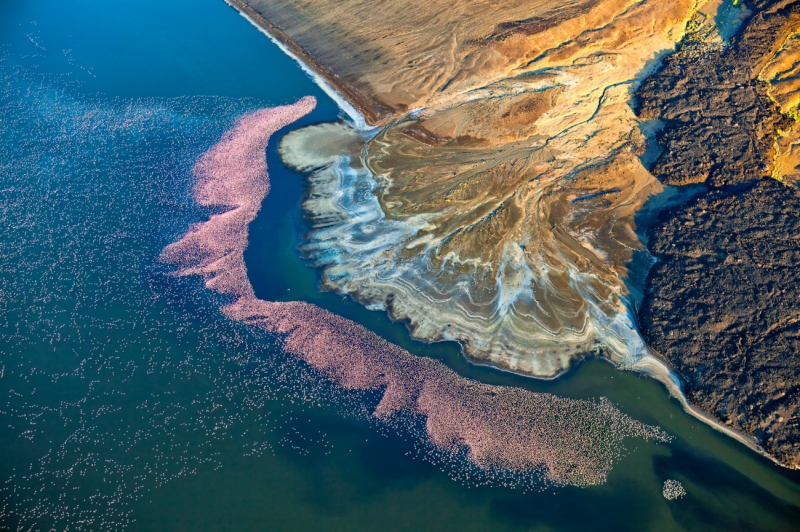 The early morning sun lights a scene of flamingos gathered at the edge of Lake Logipi, next to an interesting fan-like geological formation. 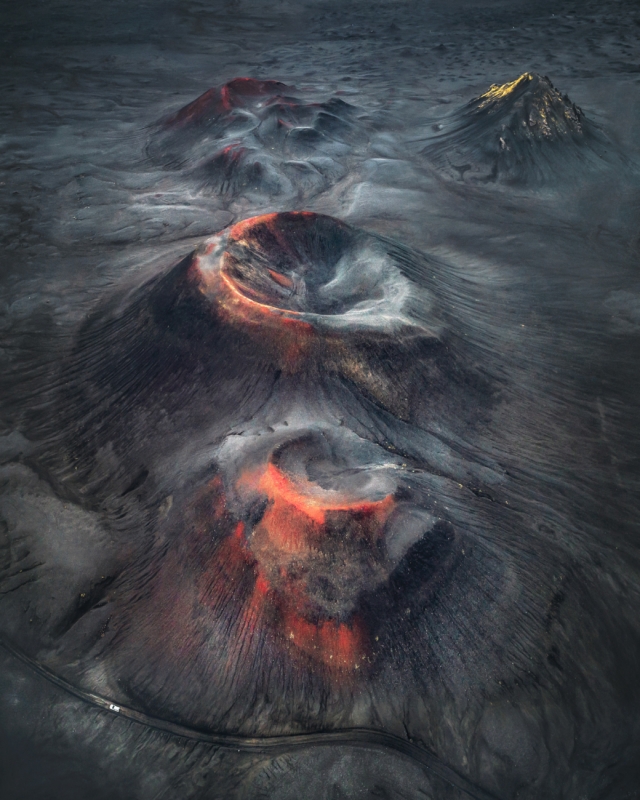 A spectacular crater row in Iceland’s vast interior. The intense red on the rims is caused by the scoria being colored by the oxidation of the iron minerals in the lava, in contrast with the surrounding basalt. A white four-wheel-drive vehicle can be seen driving the road beneath...

The island
by Pawel Zygmunt 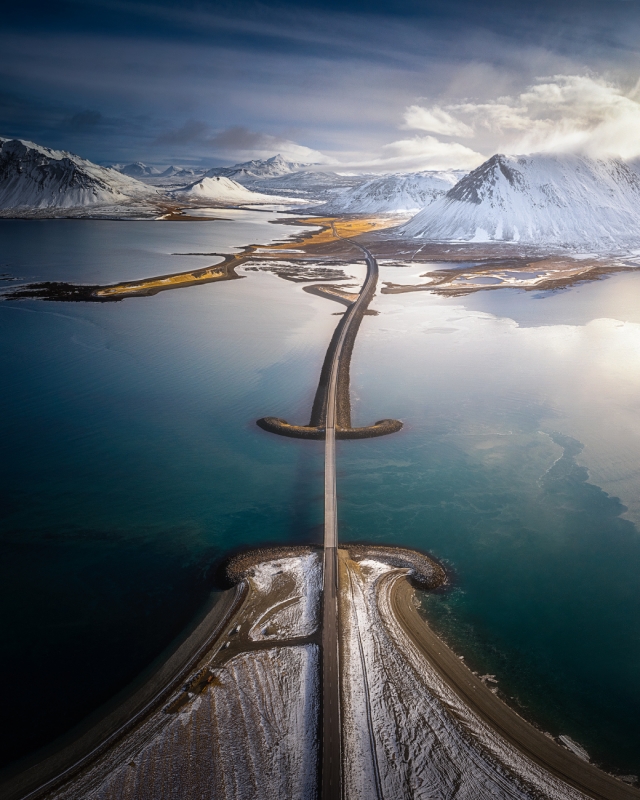 Driving along Ring Route 1, in a magical and enchanted landscape, I was ready to embrace whatever may lie ahead. 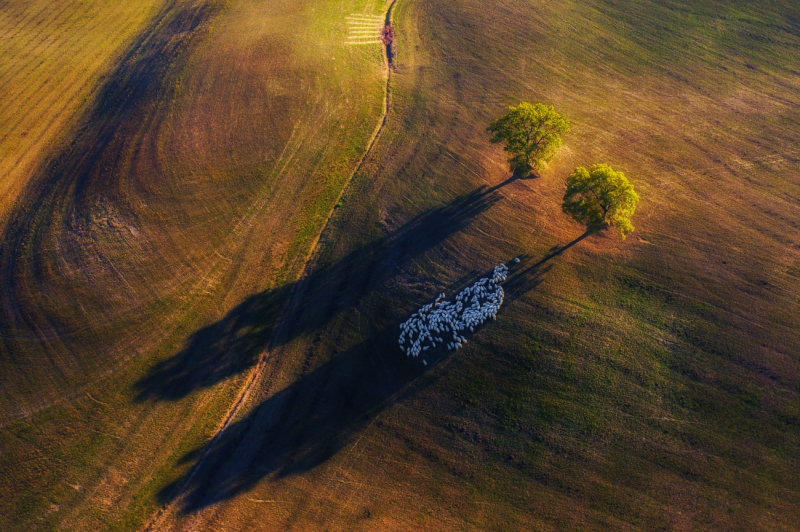 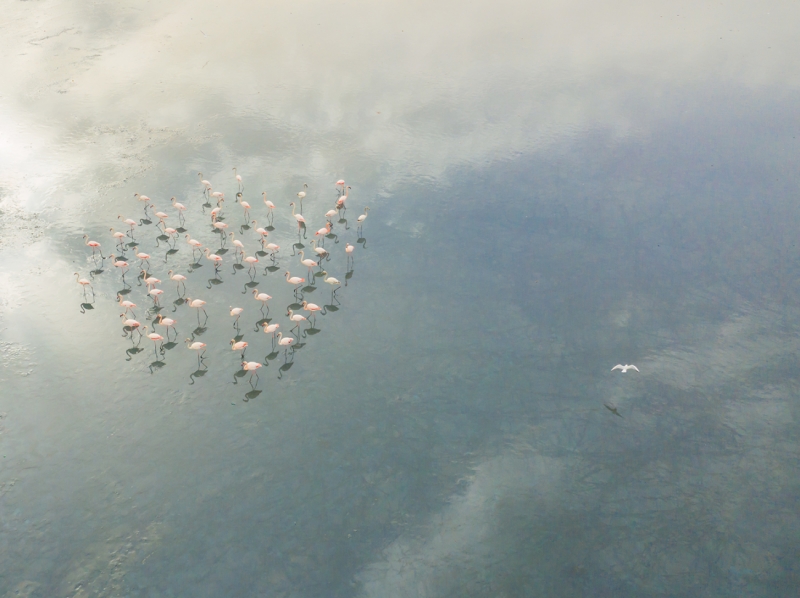 There they go
by Mohammad Awadh 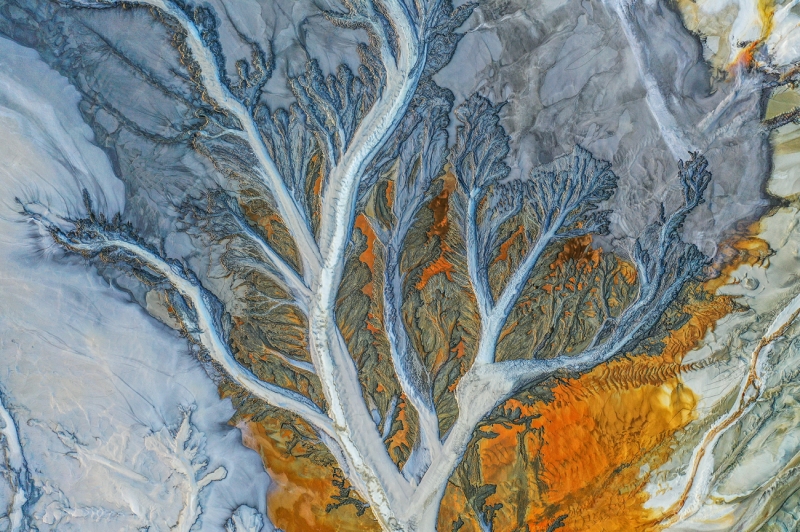 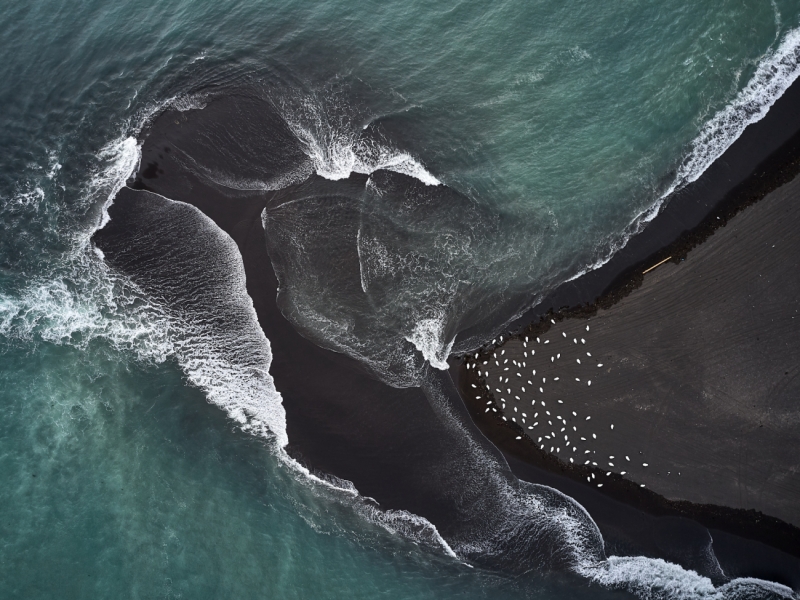 Birds and the Ocean
by Stas Bartnikas 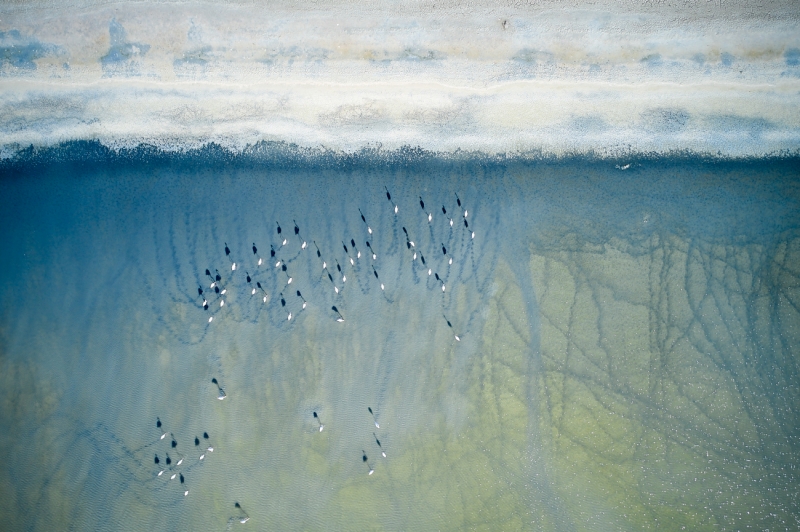 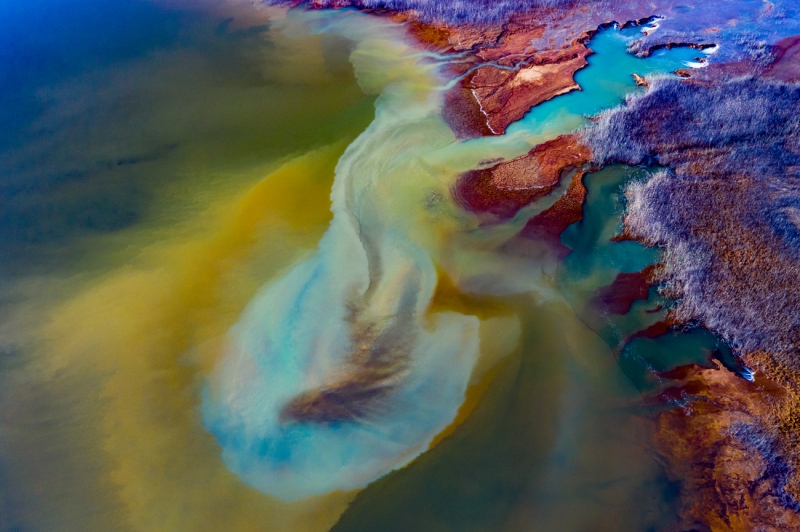 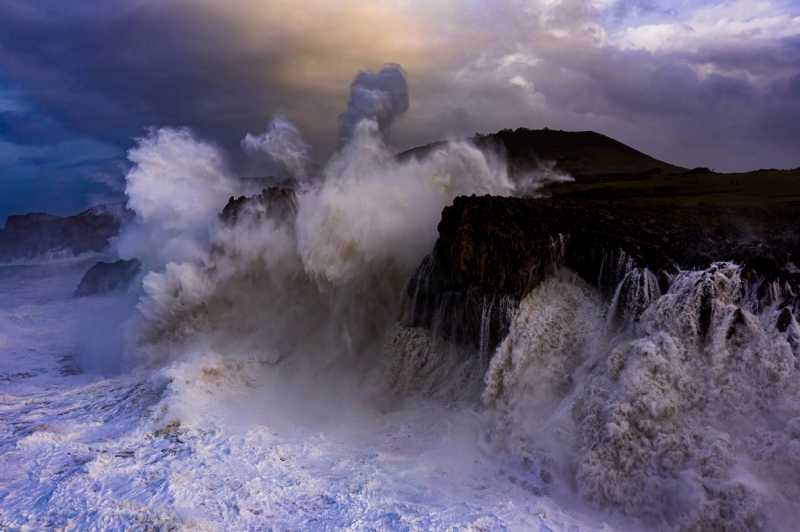 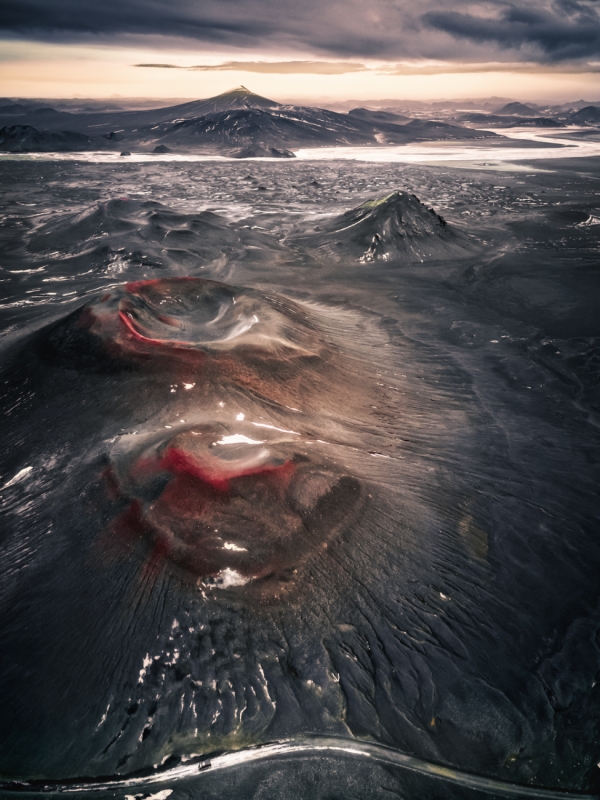 Lord of the Rings
by Deryk Baumgärtner 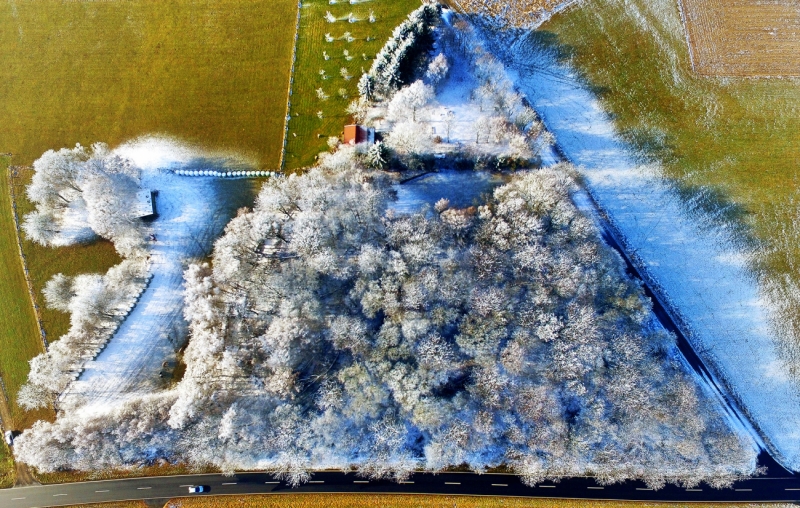 Rest of winter
by Eberhard Ehmke 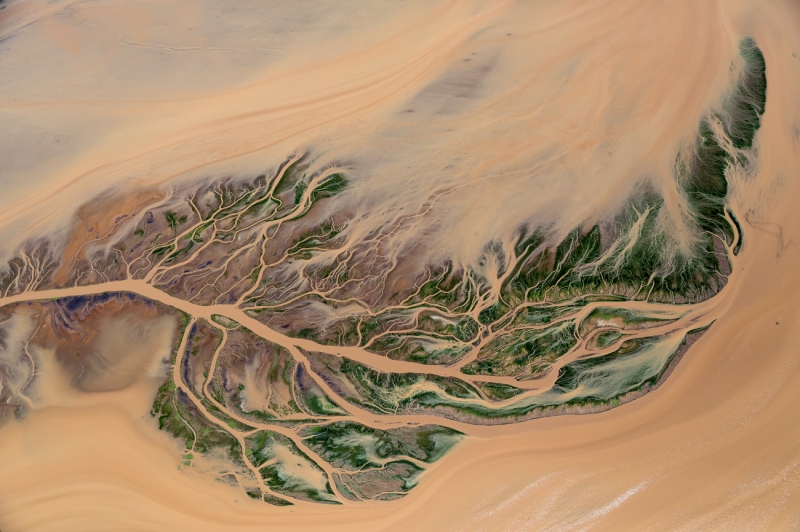 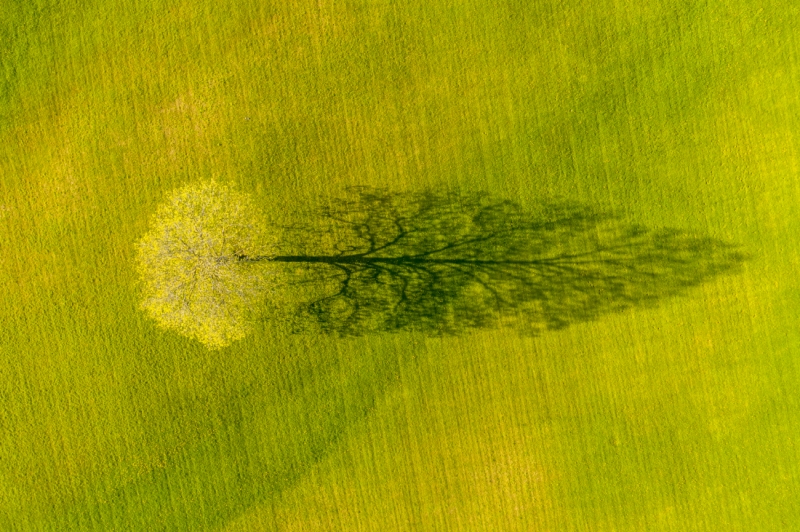 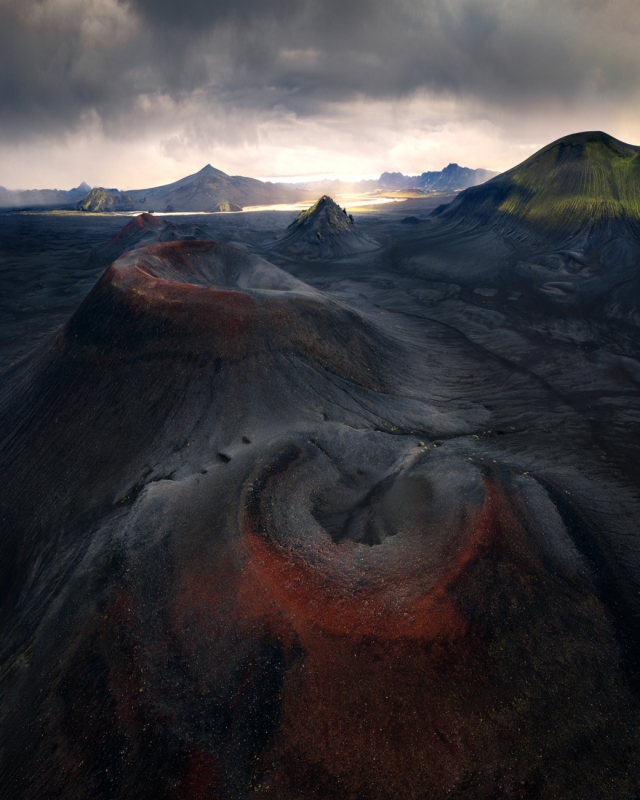 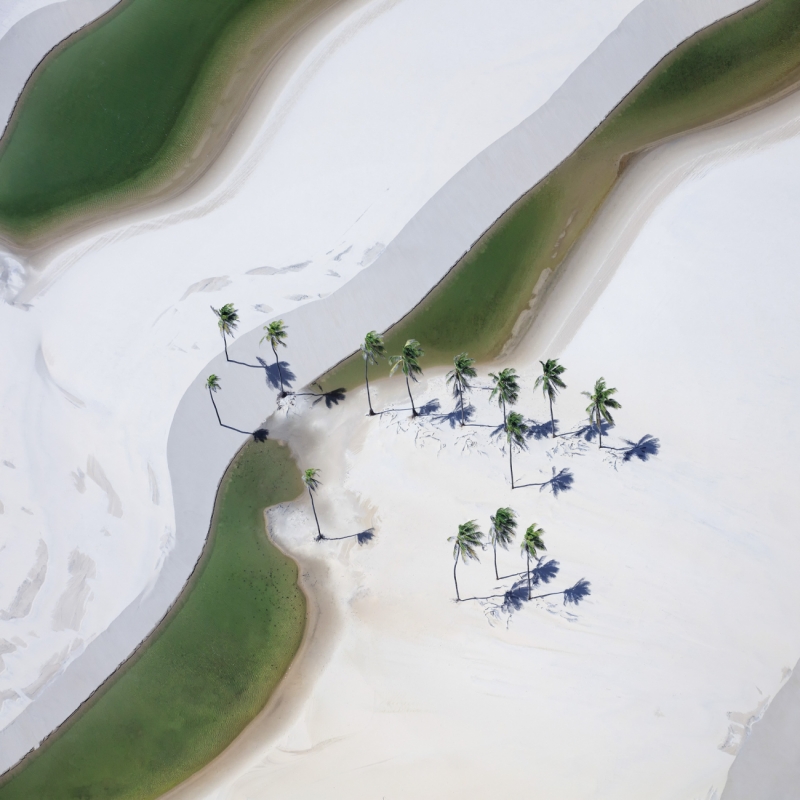 Coffee or Tea
by Yi Sun 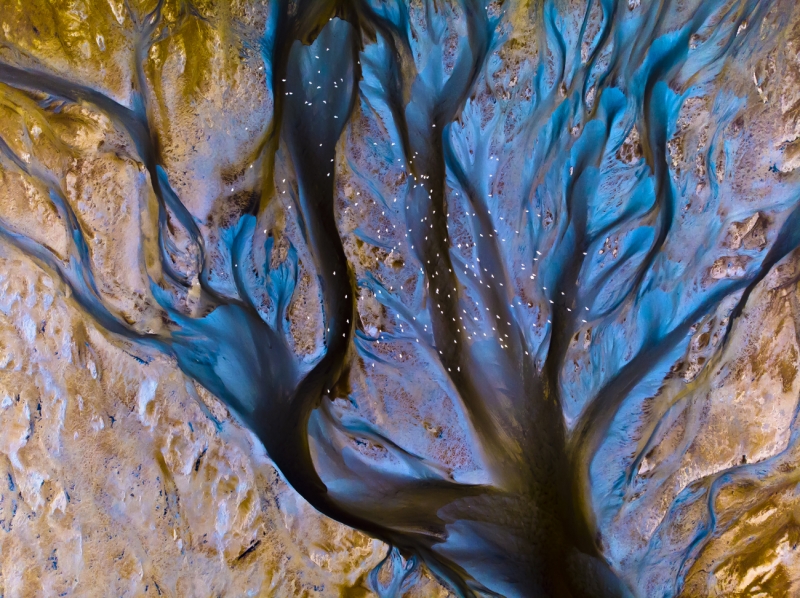 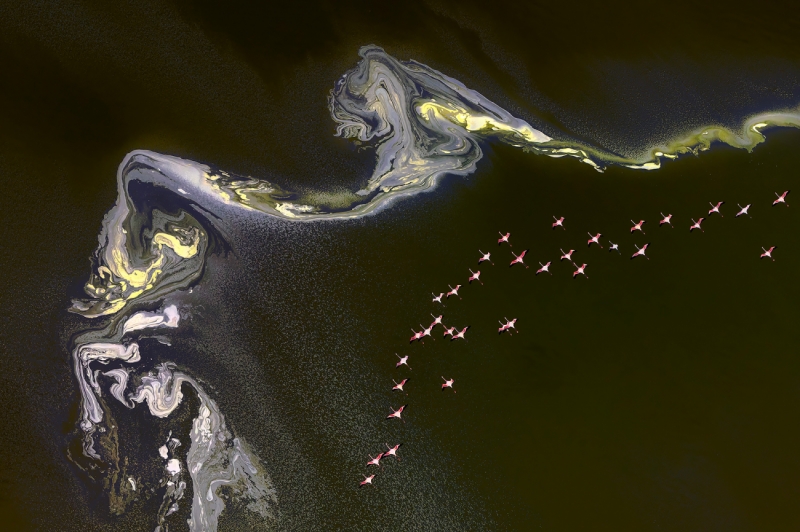 Flamingos Flying Over a Colorful Lake
by Yang Jiao